There are so many sports out there for kids in the Sutherland Shire to take part in. Parents often want the benefits that martial arts can give to their kids. For example: increased confidence, discipline and respect. But which one is the best? Karate? Tae Kwon Do (TKD)? Judo? Kung fu? Muay Thai? Aikido? Boxing? Krav Maga? Wrestling? Or Brazilian Jiu Jitsu?

Now of course, I’m sure you are all expecting me to say Brazilian Jiu Jitsu is the best but let’s be honest. I may be a little biased. But before we delve into a martial art vs martial art debate, let’s break it down a bit more first.

Let’s start by discussing Striking vs Grappling. We need to consider the context in which, kids are to use these martial arts skills that we will be arming them with.

Let’s start with a single one on one confrontation where your child might be the target of a school bully. A child who grapples could control the situation without resorting to violence. A striker would also rely on their skill set and punches and kicks would be the result. Every good martial art would teach your child to de-escalate the situation. But a grappling based skill would enable your kids to engage and control the opponent. The result; negotiating from a position of power without having to strike. The mere threat of being hit from the child in the control position would be enough to make the bully reconsider their actions. Having said this, a good teep from a Muay Thai exponent or body shot from a boxer or Karateka could have the bully winded and end the confrontation. But still strikes would have needed to be thrown. An emphasis on positional superiority as a means to control an aggressive party is a great way to handle a bully in a one on one situation. 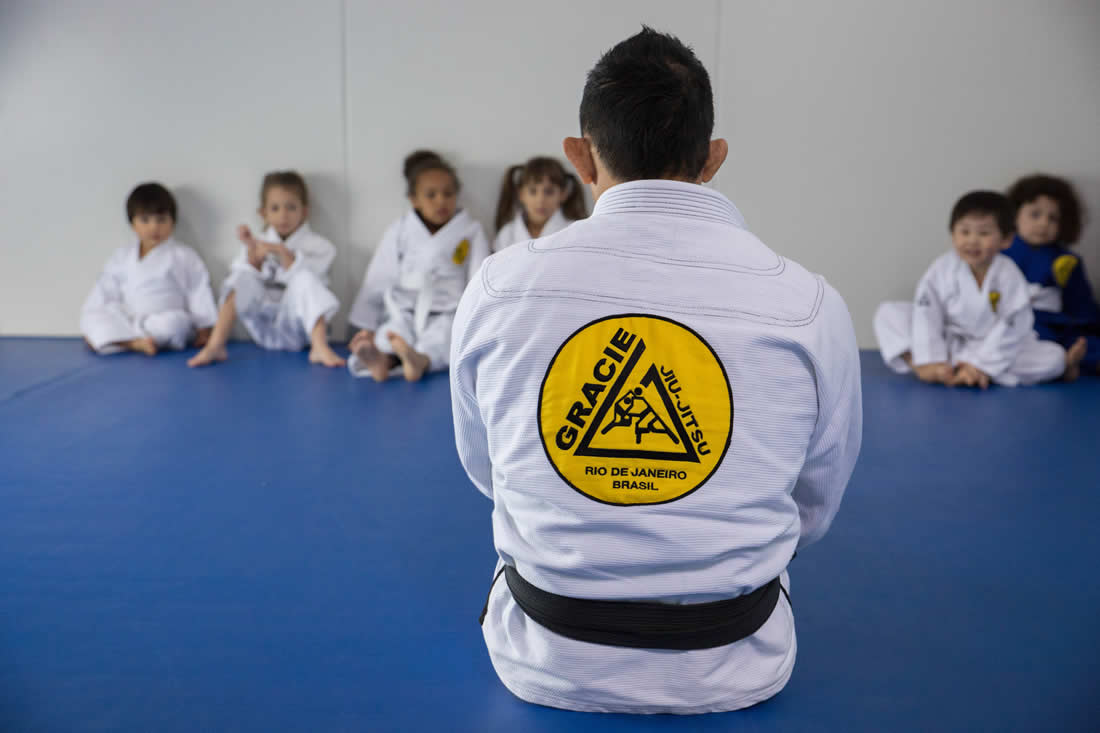 Beat the bullies, de-escalation is key

But these events don’t happen in a vacuum, and one on one confrontations are not the only thing we need to consider. Quite often in schoolyard confrontations there’s a second man or third man in. Many bullies picking on someone creates a very difficult and problem to solve. In this instance, trying to strike with many opponents can be a recipe for disaster. Grappling with them could be worse. There’s no easy answer here. Again de-escalation, is the key. The student should have a good spatial awareness of who is around and try to limit the avenues of attack. Another good principle is never turn their back to the bullies.

The best martial arts, whether they be striking or grappling, emphasize avoiding conflict in the first place. The aim should always be to avoid the confrontation if possible. We are training kids to defend themselves. They need to understand under what circumstances their skills should be used. Just like they say in the movies ‘”With great power comes great responsibility”. As your kid’s skills grow so should their understanding of the damage they could inflict. The result? A child that can stand up for themselves without getting into altercations.

Any martial art can give your child lots of benefits. Find an instructor that teaches not only techniques, but also provides your kids with a framework. Where, when and why kids use their mart arts skills is most important. In my opinion any martial arts instructor worth their salt will ensure that this is taught as a priority along with the skills. Our goal is to raise respectful, well adjusted and confident martial artists. Kids who care for each other. We are not arming children with techniques to hurt one another.

To summarize, both striking arts and grappling arts have much to offer. Pick one in the Sutherland shire (or your area) which resonates with your child. Next, make sure the instructor is covering those basic concepts. Martial arts like Boxing, Muay Thai, Wrestling, Judo, some forms of Karate and Brazilian jiu jitsu/Gracie Jiu Jitsu give children a much better chance of avoiding conflict. Kids become aware of the amount of damage they can inflict a confrontation. So being able to establish control without really hurting the aggressor is an important skill. And if in doubt, give Brazilian Jiu Jitsu a try!

Come train with us. No pressure!!
Book Now
0Shares
PrevNext

5 Self Defence Principles that your kids need to know now!