If you’re on this page there’s a good chance you live in the Shire and have thought about doing Brazilian Jiu Jitsu classes at some point. Similarly, if you’re a member of Gracie Miranda, you probably have many friends who say they want to try self defense training.

Invariably, people have reasons to stop them from signing up. Some of these are perfectly legitimate. Many are excuses.

Excuses often mean that the person giving them doesn’t actually want to take up Brazilian Jiu Jitsu classes as much as they think they do. And that’s OK. Other times, though, people really do want to boost their self defense skills but hold themselves back with artificial roadblocks.

So here we’re going to debunk a few of those excuses, and hopefully lower some people’s roadblocks. 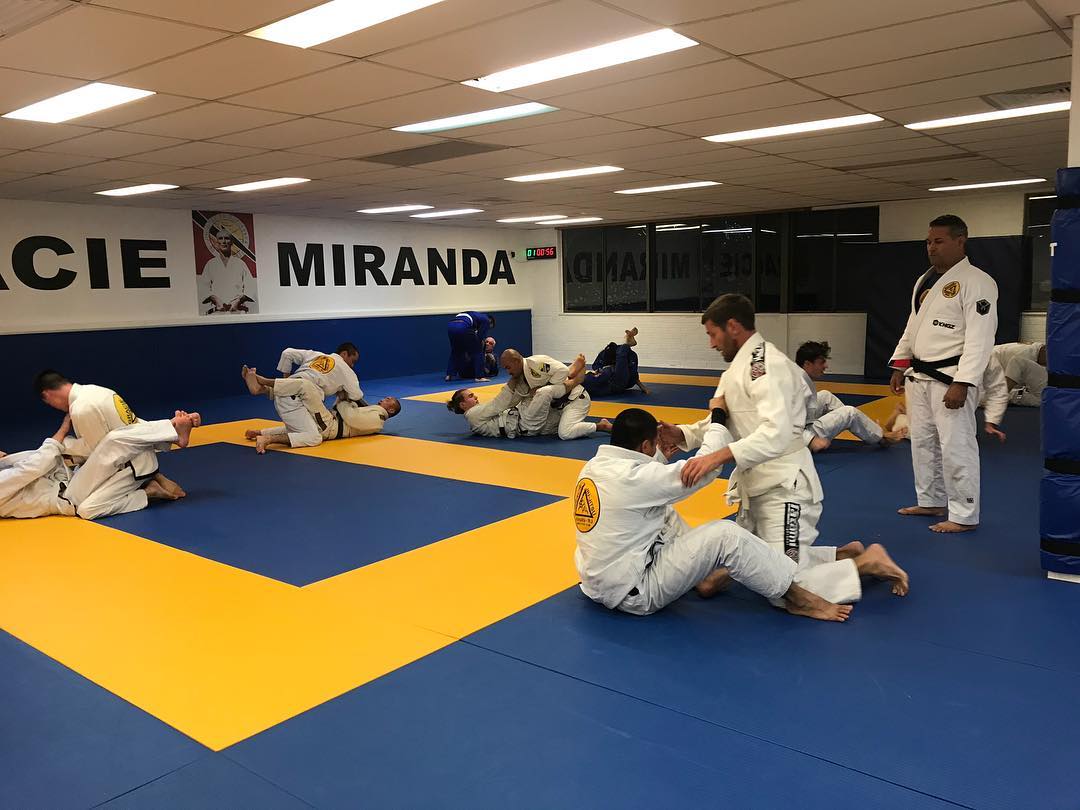 Martial arts and self defense training isn’t unique here, as yogis will often hear people say they’d do yoga if only they were flexible enough. But you would never say “I need to get stronger before I sign up to the gym” or “I need to lose some weight before I start dieting.”

Understandably, some people are insecure about their body, their lack of cardiovascular health or both. However, abstaining from exercise is a bad way to go about fixing these problems. Further, a key skill you’ll learn at Gracie Miranda is getting comfortable in uncomfortable situations. Facing your insecurities head on is uncomfortable. In that way, it’s the best way to prepare you for Jiu Jitsu.

But a lot of the time, when people say “I don’t have enough time/money”, it more clearly reflects their lack of will to do Brazilian Jiu Jitsu classes than it does a lack of either money or time.

As cliche as it sounds, if you want to do something you will find the time and money to do it. Richard Branson, CEO of Virgin, finds an hour to exercise every day. Are you really more busy than Richard Branson? The same goes with money. There are certainly people who don’t have $40 a week to spend on BJJ, and that’s fair. But there are a lot more people who could easily find that money but simply don’t have the will to.

This is even true of managing to make it to class even if you live or work far away. Gracie Miranda hosts plenty of people who live in the Shire, but also people who live far out of the Shire too. If you really want to do BJJ, you’ll be surprised at the money and time you’ll find to make it happen.

I don’t like body contact/I’m not aggressive enough: These two are similar. Someone wants to do BJJ, but is worried that they don’t have the personal attributes to handle it. You can understand this. For the uninitiated, BJJ does look intimidating.

Many people fear they’ll find grappling claustrophobic, or be turned off by the body contact self-defense training entails. To these people I’d say, yep, you’re right. You will be uncomfortable at first. But this is similar to the “I need to get fit enough to do BJJ” sentiment. You do Brazilian Jiu Jitsu classes to become comfortable with body contact. The point is that your training will make you more able to deal with a real-life self-defense issue.

As mentioned, a key element of BJJ is getting comfortable being uncomfortable. That’s a skill that’s applicable in every walk of life, but to master it you will have to put yourself in uncomfortable situations.

The same applies to those worried about being too timid. Firstly, unless you’re training to compete, BJJ doesn’t need to be aggressive. Many people at Gracie Miranda find it fruitful enough to spar at their own pace and work on their defense. You don’t need to have samurai showdowns with people if you don’t want. But beyond that, it’s a skill to kick into a higher gear. You may find that Brazilian Jiu Jitsu classes kick you into that higher gear for the first time in your life — and that you like it.

Brazilian Jiu Jitsu isn’t easy, and it requires sacrifice. But it’s worth it. If you want to find out how satisfying it can be, come into Gracie Miranda for a free class.