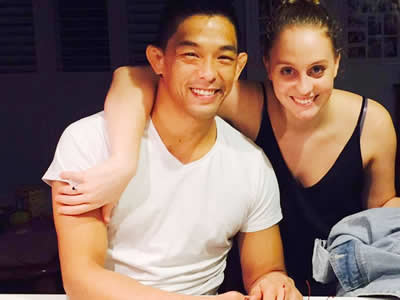 Learning directly from Bruno Panno, Marcos Nevel and Alex Prates; Owen received his Black belt in 2013 and is currently a first dan.

For the past 6 years Owen had been the main instructor in the Gracie Humaita Australian Headquarters located in Alexandria in Sydney.

Owen is excited to be operating this academy in line with Gracie Humaita’s core values and looks forward to welcoming all who walk through our doors. 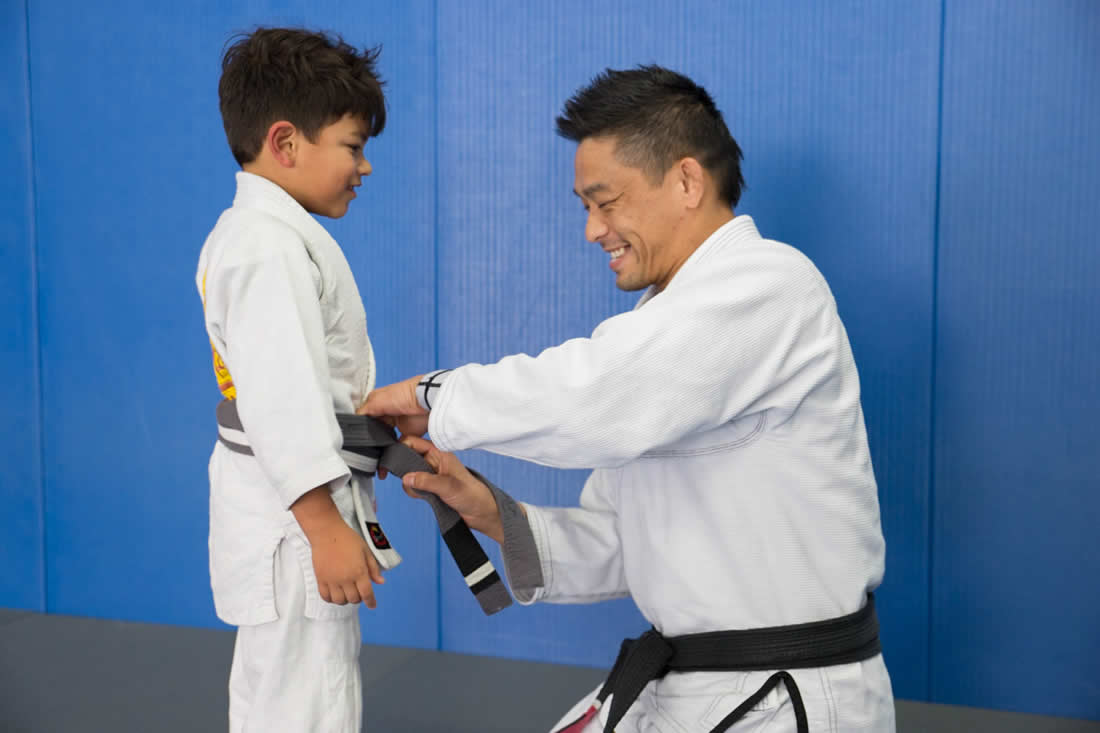 Thought of starting Brazilian Jiu Jitsu but are unsure if you would like this Martial Art? Come train with us for free. Without obligation, no pressure!!
Book Now