We’re lucky in Cronulla – we get plenty of sunshine and have all of the Sutherland Shire’s beaches at our doorstep. That means a summer body is often not far from our minds. This is great news, since dieting for physique and dieting for martial arts is the same, right?

There’s a fundamental difference between eating for aesthetics and eating for performance. Brazilian Jiu Jitsu, like many grappling martial arts, is extremely dynamic. There are periods of holding and controlling, isometric pushing, and bursts of intense explosiveness. In other words, it’s something you’ll want to fuel up for.

If you’re super serious about your Brazilian Jiu Jitsu, consider The Gracie Diet. Developed by Carlos Gracie. It categorizes foods into six groups and gives strict guidelines on what food groups can or can’t be combined, and also when they should be eaten.

It’s effective, but can be difficult to implement faithfully if you’re not 100 percent dedicated to Brazilian Jiu Jitsu. For those of us who are simply looking to improve our diet to boost our martial arts gains, consider these tips! 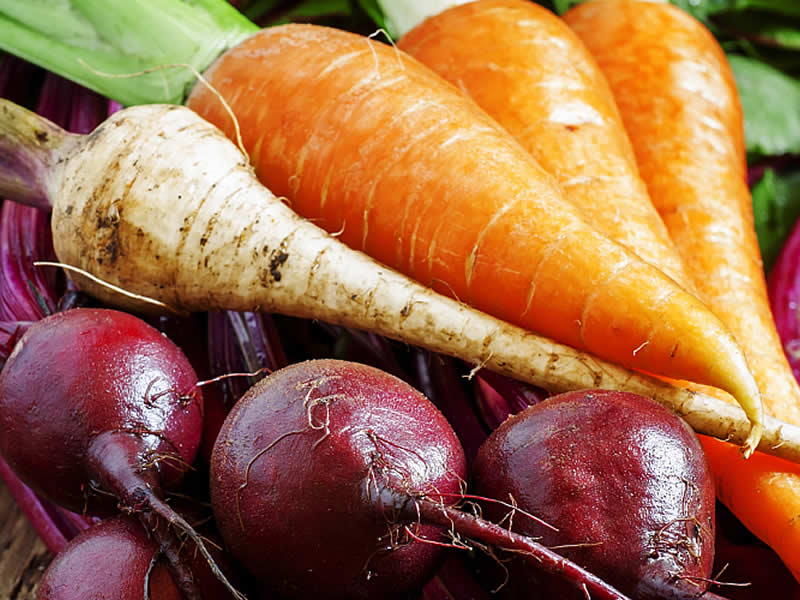 Some of us may be thinking about shedding some winter weight for when it comes time to soak in that sweet Cronulla Beach sunshine. The problem? Losing weight almost always entails a calorie deficit (eating less calories than you burn) but you need those calories for martial arts fuel.

Ideally, you’ll be eating at a moderate calorie surplus. This is because calories serve two equally important purposes. Not only do they fuel our performance on the mats, but also our recovery.

Starving yourself while maintaining high training intensity is a pathway to overtraining or sickness. I can vouch for this: If I’m eating too little, I get a cold every three to four weeks. If you’re keen to shed some pounds, try to do it slowly, at only a minor calorie deficit, to reduce performance deterioration. (And if you’re confused about calories, here’s a handy infographic.)

It should go without saying, but keep your calories as clean as you can. Unfortunately, dirty bulks don’t work in martial arts.

Although it’s good to be at a slight calorie surplus, try to achieve that over a series of smaller meals rather than a few big ones. Debate has raged on for years in the fitness world as to whether eating six meals a day is the pathway to aesthetic success, but it’s far simpler in Brazilian Jiu Jitsu. The alternative, training while your body is trying to process a huge meal, is a reliable path to poor performance, and sometimes much worse.

The other benefit is eating regular, smaller meals is that it’s easier on your body’s digestion. Rickson Gracie, one of the most respected Brazilian Jiu Jitsu players ever, says that digestion is the biggest workout your body does all day. Best to ease that load as much as you can.

As mentioned, recovery is a key aspect of training and it’s one that’s influenced greatly by diet. Quality carbs (sweet potato, basmati rice) are important, but getting enough protein and eating lots of vegetables are essential.

Protein helps your muscles repair after a workout, and it’s particularly important to get a serving – between 20 and 30 grams – as soon as possible after training.

Again, there’s a huge amount of debate over how much protein is enough or too much. The Australian government recommends 64 grams per day for men and 46 grams per day for women. If you’re doing martial arts training multiple times a week, you’ll want to get an extra serving of protein in a day on top of that.

Most of that protein should come from eggs, fish and high-quality meat (think grass fed or free range). One of the many protein smoothies you’ll find in Cronulla won’t hurt, either.

Then there’s the greens. Clearly, it’s not a massive news flash that you should be eating lots of fruit and vegetables. It’s particularly important for Brazilian Jiu Jitsu recovery though. These foods are nutrient rich and give your body what it needs to function properly. But your body needs to do more than just function properly if you want to recover quickly and improve martial arts performance, making ample nutrition key.

The more variety the better. Everyone loves bananas, but make sure to eat blueberries and blackberries for antioxidants, kiwi fruit for vitamin C, and apples for keeping those pesky doctors away. Vegetables, too, mean more than just spinach and kale. Capsicums, carrots, beetroot – eat ‘em all! 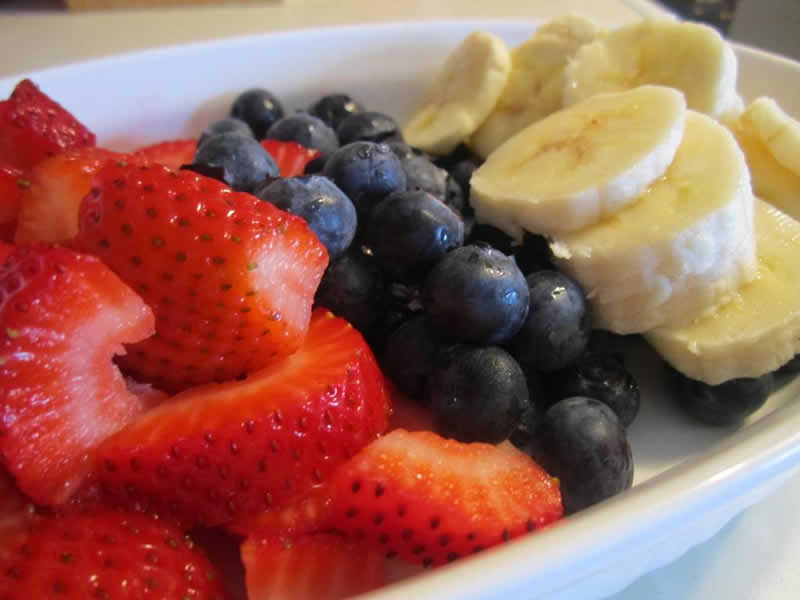 OK, we’ve left the worst for last. Here are three simple tips that you may groan at but are key to martial arts performance.

With all that said though, martial arts training is often gruelling. Don’t forget to treat yourself every now and then. You earned it!